Even a professional interpreter faces a number of objective difficulties that must be taken into account. 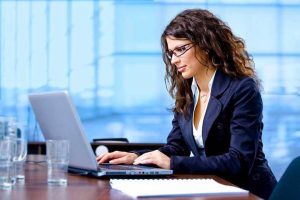 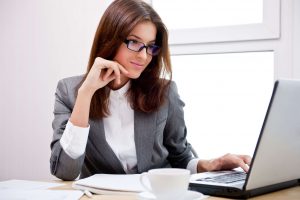 sentences into more compact structures, focusing primarily on the predicate, since it is easiest, as a rule, to remember the subject of the action, if this is not the first time heard a name.
The background knowledge of the translator is also very important: that is, associative memory begins to work here, when a person recalls previously received, worked out information when reproducing new information.
It is also necessary to learn how to adequately highlight the semantic units, isolating the most important, since the process of interpretation consists of two stages – analysis (when information is perceived) and synthesis (directly speaking). In addition, during oral translation, the situation of non-perception of a separate segment of the text is not excluded due to various circumstances. The reason for this may be noise, any kind of interference, incorrectly pronounced speech units, unfamiliar words (terms, proper names, abbreviations). The translator can overcome these obstacles by correctly highlighting the semantic structure and taking into account the context.